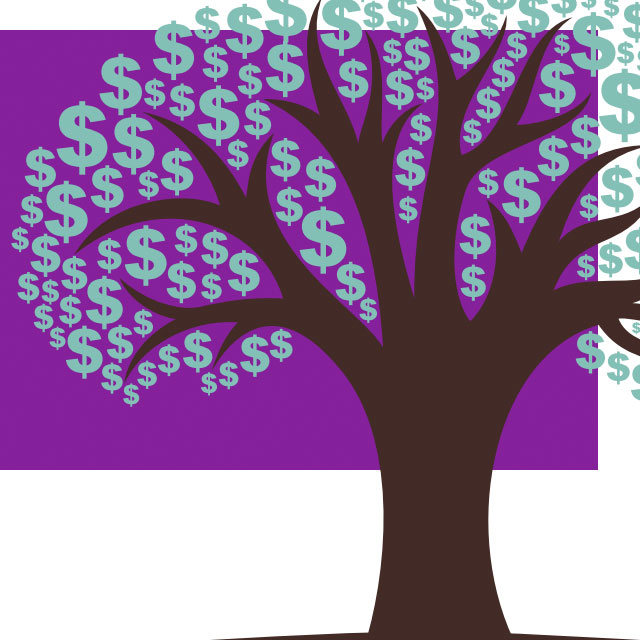 The Free Application for Federal Student Aid (FAFSA) is the primary mechanism through which postsecondary students gain access to federal, state, and institutional financial aid. In order to encourage cities to take advantage of recent changes in the FAFSA, The Kresge Foundation partnered with the National College Access Network (NCAN) to launch the FAFSA Completion Challenge Grant Initiative during the 2016-17 school year. The grant program was designed to support metro-wide efforts to increase FAFSA completion among high school seniors, and 22 cities were selected for the initiative.