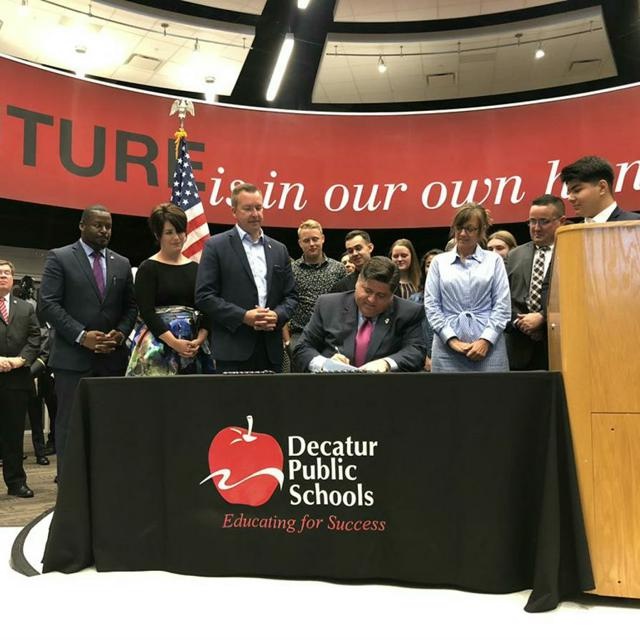 Takeaway: A new Illinois mandatory FAFSA policy will go into effect during the 2020-21 academic year.

Based on Louisiana’s implementation of the policy and the positive effects the Bayou State saw both in terms of FAFSA completion and expanding the number of college enrollers, several other states have considered or are considering similar policies, including California, Indiana, and Washington, D.C.

As with the Louisiana and Texas policies, Illinois’ also allows for students to receive waivers to the graduation requirement. Specifically, the policy allows the student to “file a waiver with the student’s school district indicating that the parent or guardian or, if applicable, the student understands what the Free Application for Federal Student Aid and application for State financial aid are and has chosen not to file an application.”

Illinois’ potential challenge here relates to the state’s Monetary Award Program (MAP), a need-based aid program that awards grants to students who attend a set of in-state postsecondary institutions. Funding for the program is doled out on a first-come, first-served basis, which means that students who apply later in the cycle (who tend to skew more low-income) are often left without grants for which they would otherwise qualify. The state most recently made the news because 82,000 qualifying students did not receive a MAP grant due to a lack of funding.

If the state’s mandatory FAFSA completion policy generates a number of new FAFSA completers, as anticipated, it could put more pressure on a critical in-state financial aid program that is already insufficient to meet all students’ needs. Policymakers in Illinois may have their work cut out for them to either expand funding, change eligibility, encourage low-income students to complete a FAFSA earlier in the cycle before funding runs out, develop some other policy fix, or some combination thereof.

Through June 28 of this year, Illinois ranked 10th nationally in terms of percent of seniors completing a FAFSA (63.3%) and 34th in terms of year-over-year percent change in number of FAFSAs completed (-1.9%)